Here’s another quick Ingress trip out. This time in October to Oldham.

Oldham was one of the boomtowns of the Industrial Revolution and it’s prosperity was based on the cotton and textile industries with particular prominence in cotton spinning. 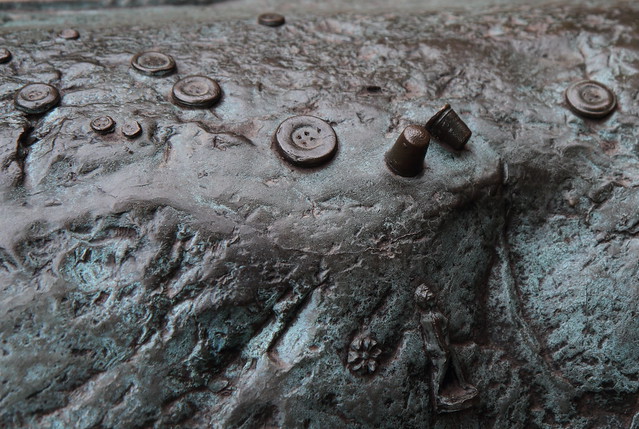 This history is remembered in some of the art works around the town…. 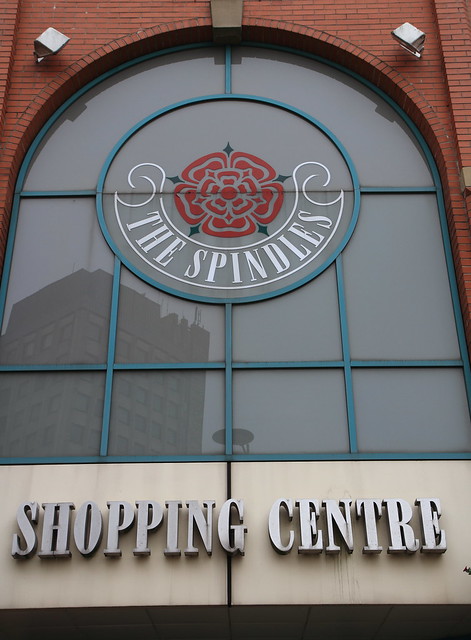 and in that the shopping centre is called The Spindles.

But I think it’s claim to fame is on George Street. 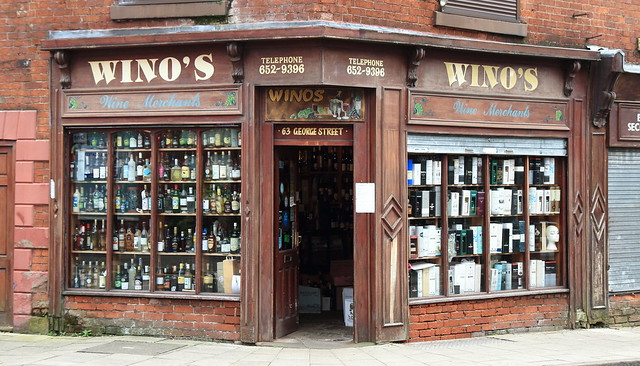 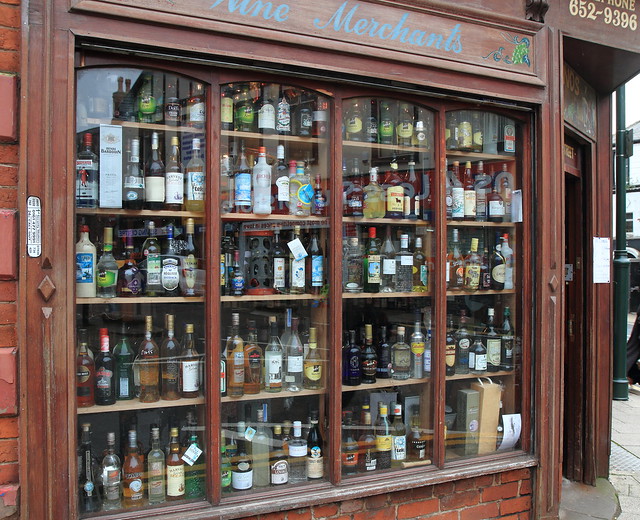 I think the windows look great… 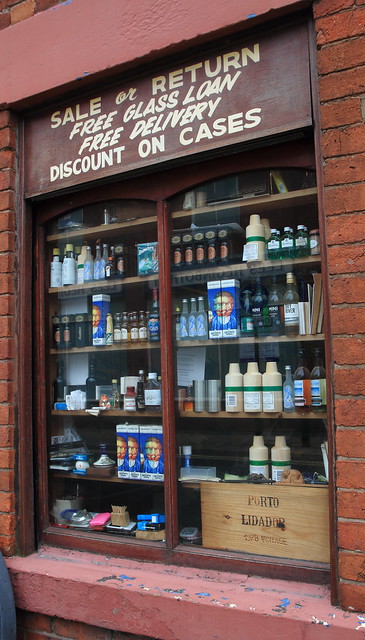 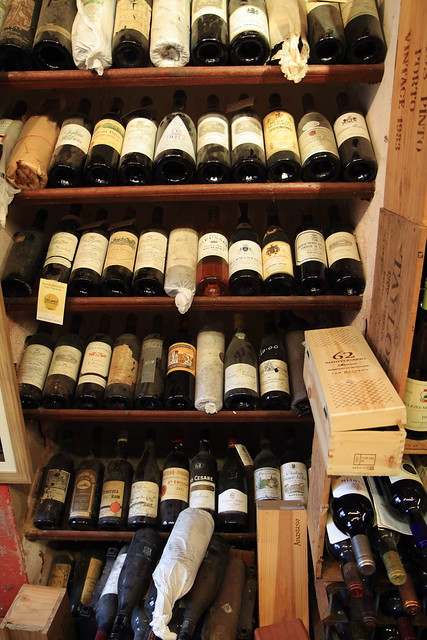 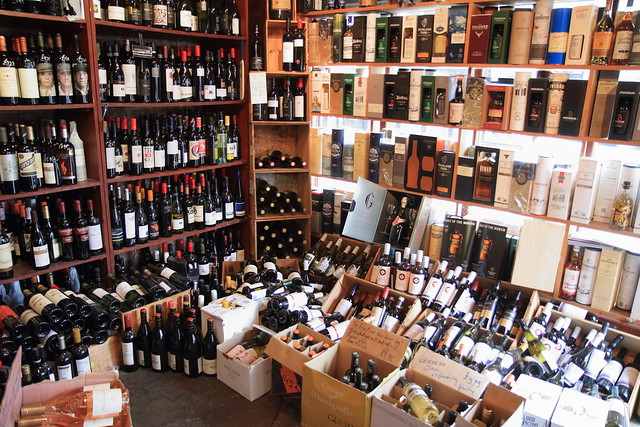 but inside is another world. Bottles everywhere. 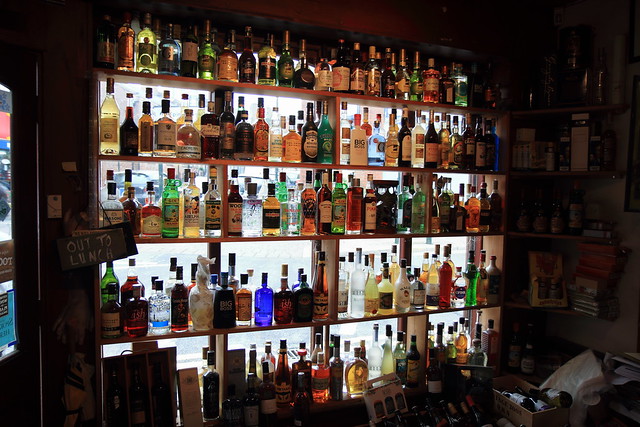 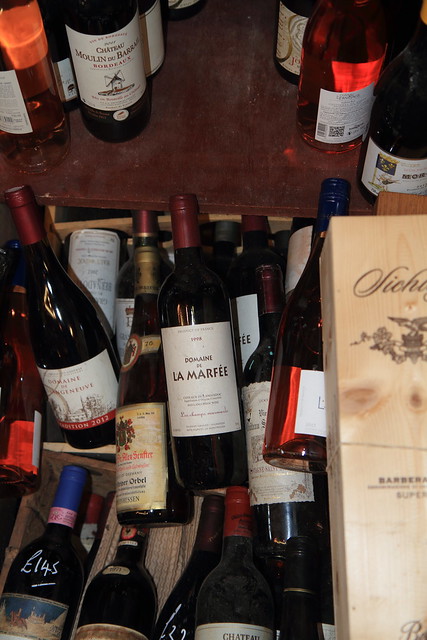 Even some I think I could almost lay claim to. Rather interestingly, for Ingress players, the company have there other outlet in Uppermill. The Saddleworth Wine Vault website covers both places. 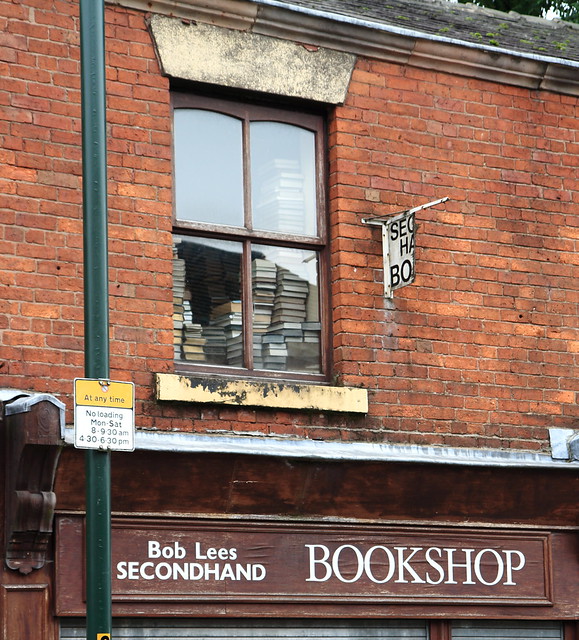 The book shop next to Wino’s was closed but it looks as though there are one or two books in there. 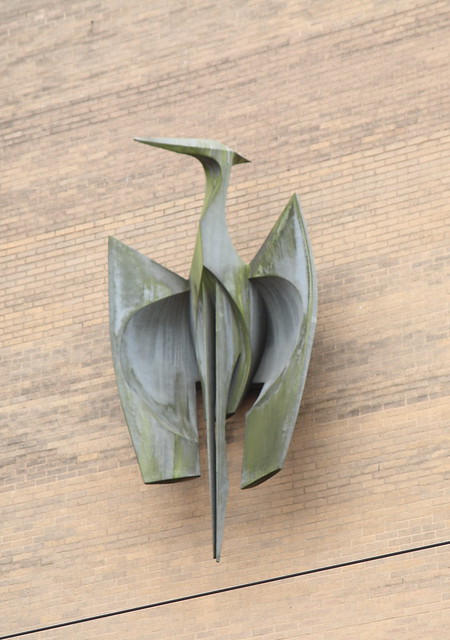 Apparently a fire destroyed much of Oldham in 1901 so this is perhaps why they have a Phoenix and Phoenix House. 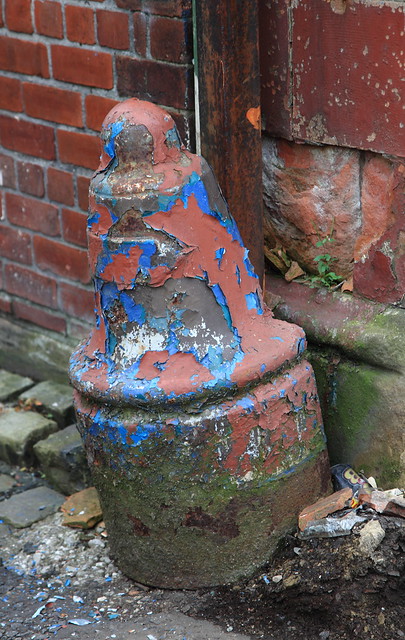 In my Ingress wanderings I have now seen several of these cast iron bollards. I have mentioned them before but they have probably only become noticeable to me since one of them in Bradford became a portal in the game.