Though a lot of my time is spent playing Ingress I still often take my camera with me and I was pleased I had done when I went to Harold Park in Bradford.

This particular visit to the “portals” of Harold Park was on 9 May 2015. Yep! It has taken me quite a while to get around to posting them.

There were lots of Swallows flying over the surface of the water so I sat on the edge and watched them for a while and did my best to get some photos of them. It was not easy. 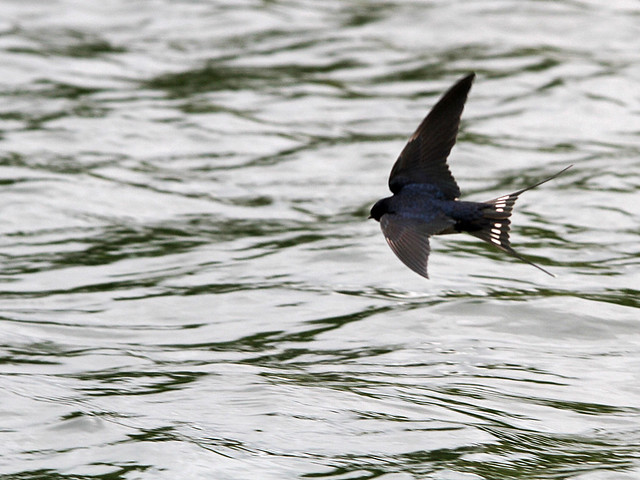 The sky was grey and overcast (it is raining in the last shot) so the birds were black against the water. This is 4 flying over the water. There were occasions of more flying along and it was good to watch. 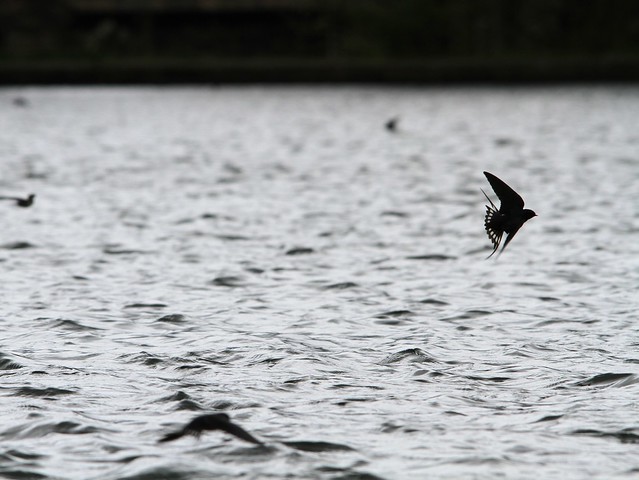 There were ducks, swans and geese on the water and these two swans are rather out of focus as I tried to follow the Swallow flying past them. 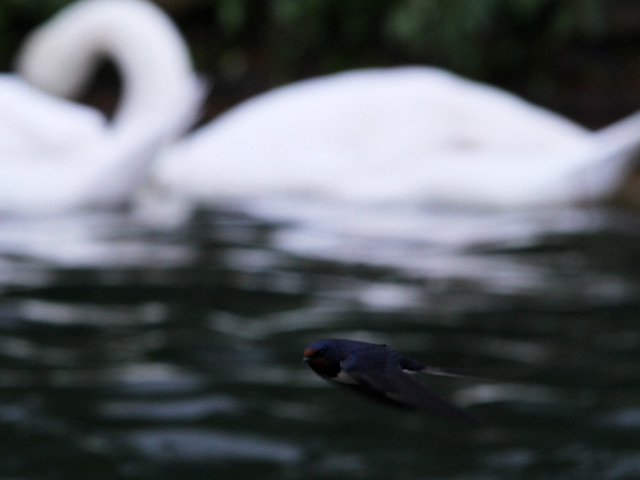 Watching them swoop and swirl was great. 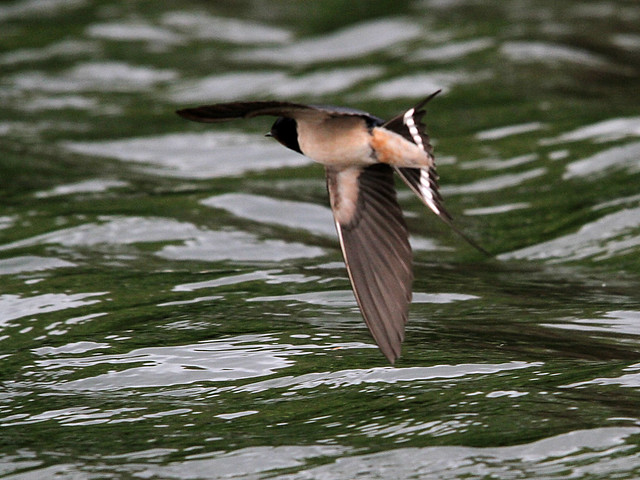 This is three shots put together of a Swallow flying along and picking an insect off the water. The agility of the birds is quite amazing. 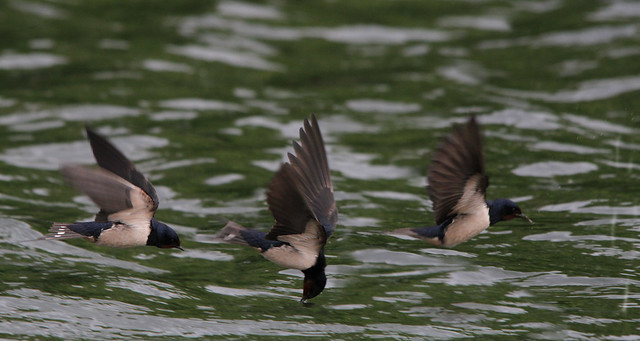 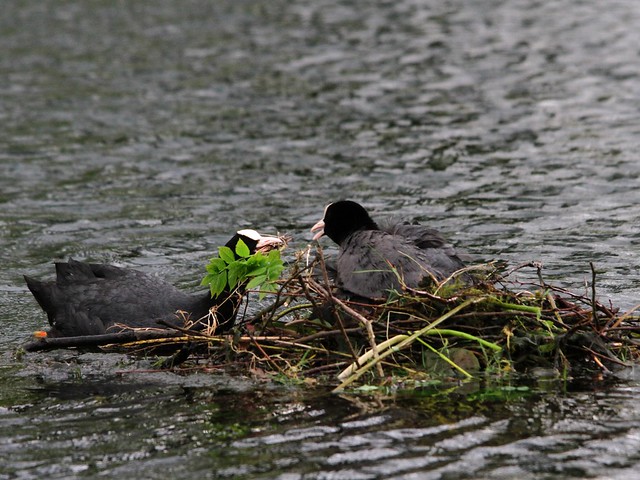