I have been on several guided walks at the Denso Marston Nature Reserve conducted by the Warden Steve Warrilow.

Saturday 18 August was titled Life in the Hedge and started at 10:15am. Because of all the rain we have been having our insect life is not as abundant and apparent as it often is at this time of year but we still found lots to look at. The most interesting ones are in the last couple of photos but don’t jump to the end.

Some of the early ones were a couple of moths that Steve put in plastic dishes so that we could have a good look at them before putting them back. As usual you can click on the photo to see a larger version on Flickr. 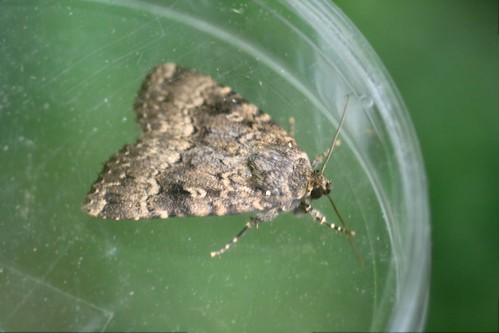 The next two photos are of a Lesser Swallow Prominent moth 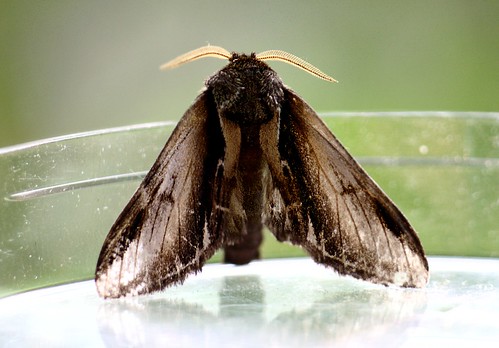 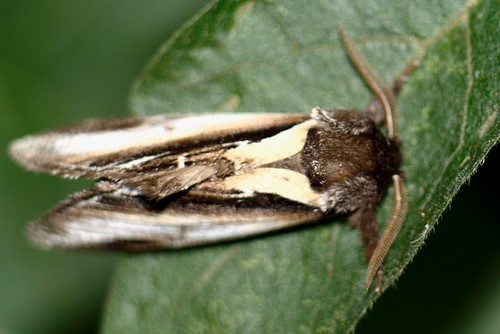 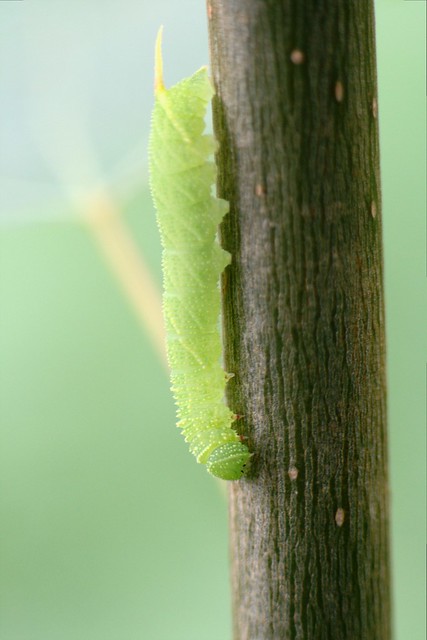 As you might expect we also saw several sp***r like creatures. The first was a Harvestman. Here is a link to a photo of it so only click on it if you are happy seeing such things – photo 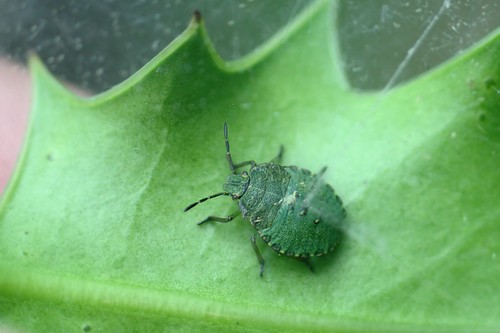 There were also several other insects that in typical style I have forgotten the name of:- 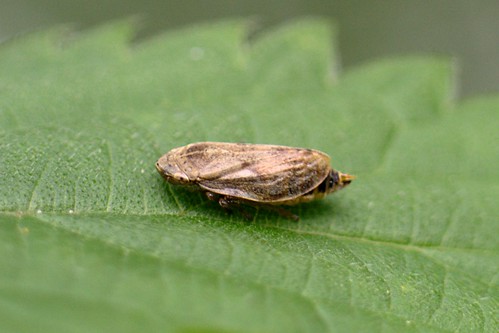 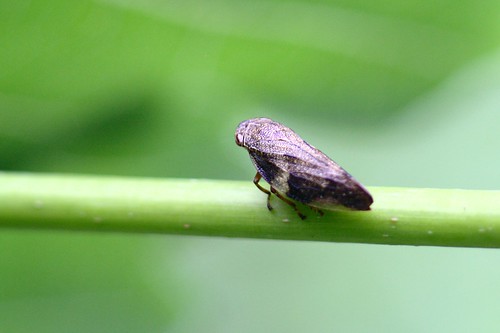 The Buddleia near the pond had several Comma butterflies on it 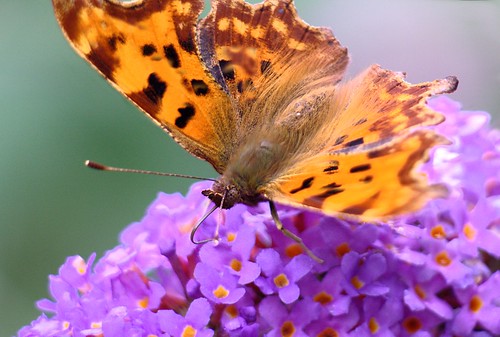 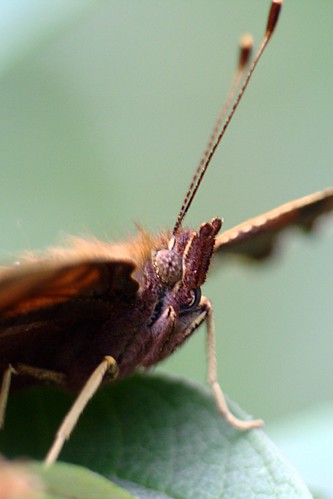 and several other insects. My thoughts were that this is a Bee but it has no antenna so is it a Hover Fly? But I thought Hover Flies were not hairy. 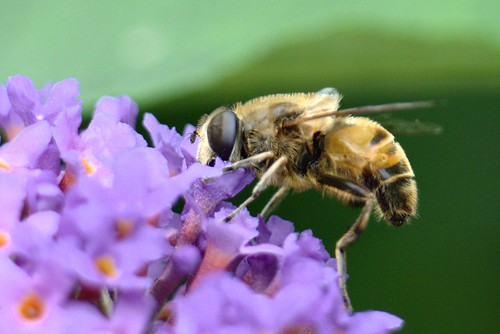 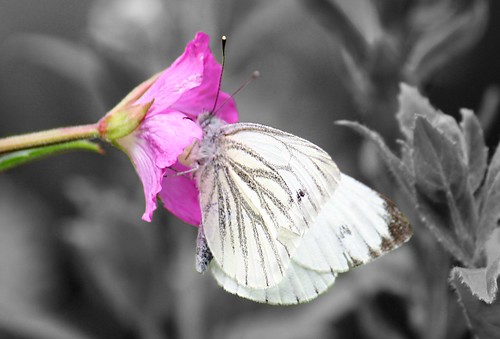 During the walk we saw several Dragonflies. After the walk I waited around the bridge over the pond and was rewarded with some great views of Brown Hawkers in flight 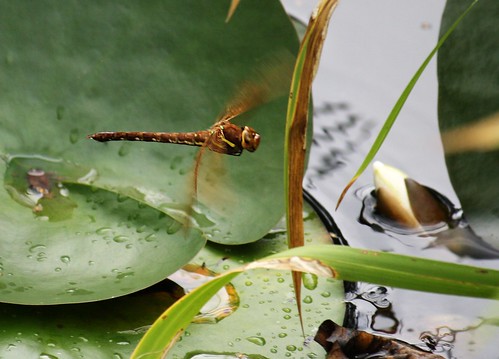 and laying their eggs. I like the reflection of the wings in this. 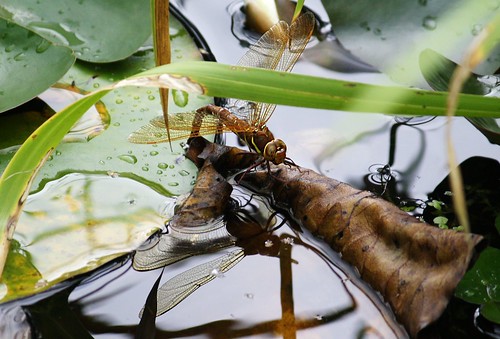 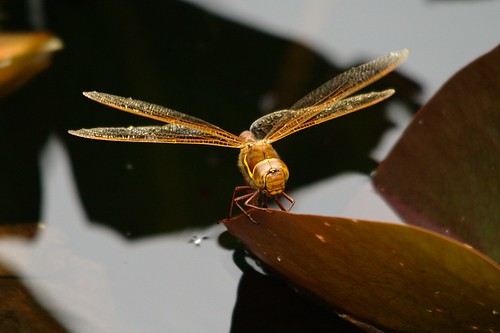 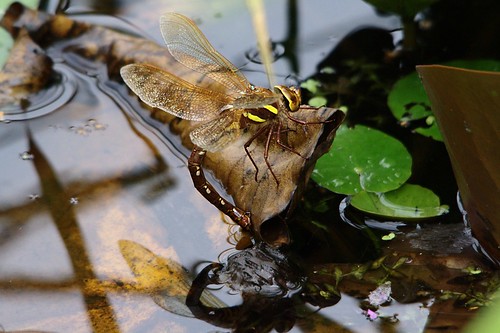 There were also loads of Azure blue damselflies around the gorgeous lilies. Some of them mating. 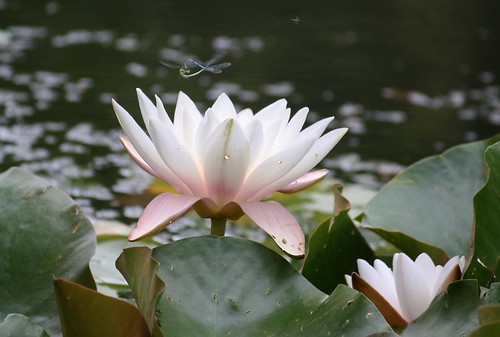 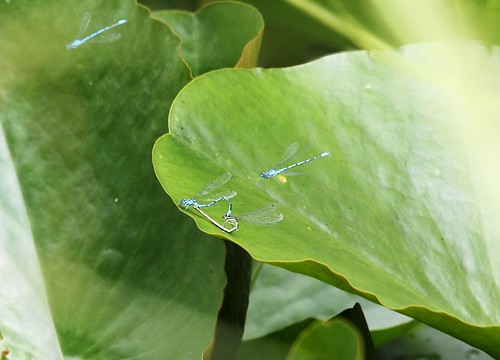 On the pond there was a Water Sp***r that walked across a lily leaf and then went under water. Do not click on this link if you don’t like sp***rs – photo.

There were also lots of Pond Skaters flitting about the surface of the pond. 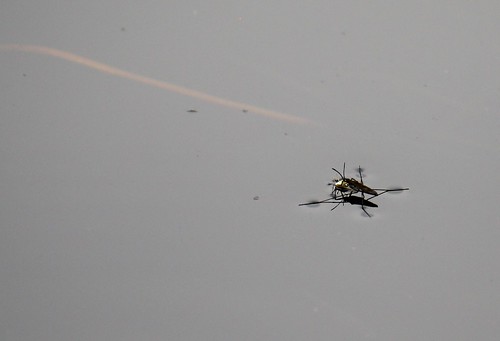 At this time a couple of Moorhens came out to feed too though with the size of the pond they are soon hidden in the vegetation when they catch sight of people. 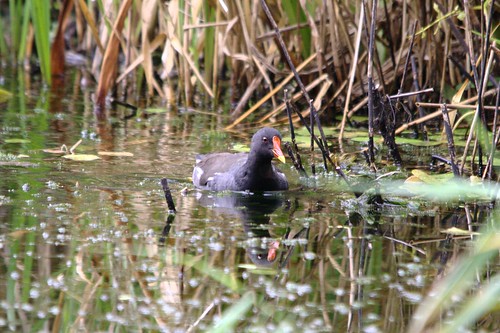 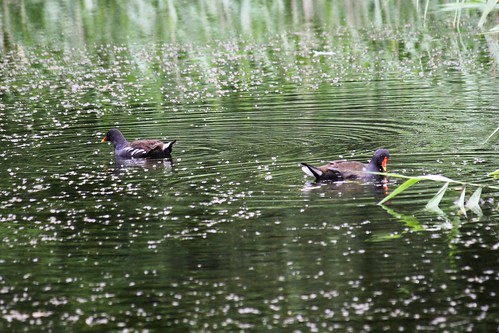 Just before setting off for home – it looked as though it was going to rain heavily – a Southern Hawker(???) started landing on the edge of the pond in the grass and started laying egggs. 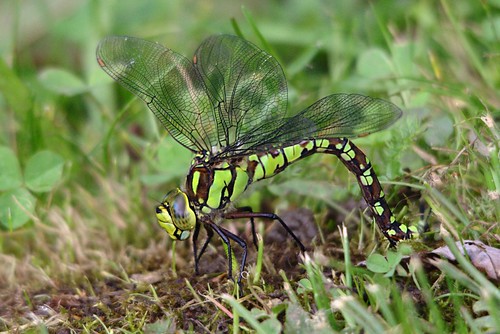 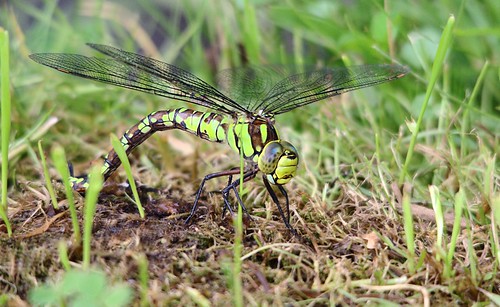