On Sunday morning I saw a Great Spotted Woodpecker from our bedroom window. Of course, by the time I got downstaires it had gone. I had things to be doing so I set my camera up in the conservatory with the big lens on a tripod and the wireless remote release.

My wireless remote is very similar to this one.

I put two legs of the tripod on the window ledge and one leg on the arm of the sofa. I then zoomed in and focused on an appropriate part of the feeder, switched it to manual focus, and set the interval timer on the remote release. I set it to take one shot every minute for 120 shots and then went to make a coffee. After the coffee I got on with the various things I needed to do.

The camera was happily firing away every minute. Whenever I looked out of the window there was nothing on the feeder so I had no idea if I would finish up with anything worth keeping.

Later on I took everything down and then headed off for a walk along the river and through Denso Marston Nature Reserve. I met several people and one of their first questions was “Have you seen it?” After finding out that they meant the Black Bellied Dipper I tried not to look smug (honest) when I said “Yes. I have seen it. I took some photos of it in October last year.” I then directed them further down the river where I could just pick out the dipper on the other side. I know the photo is a bit (a lot?) dark but lightening it makes a lot of noise on it. Clicking on the image will take you to my flickr photostream. 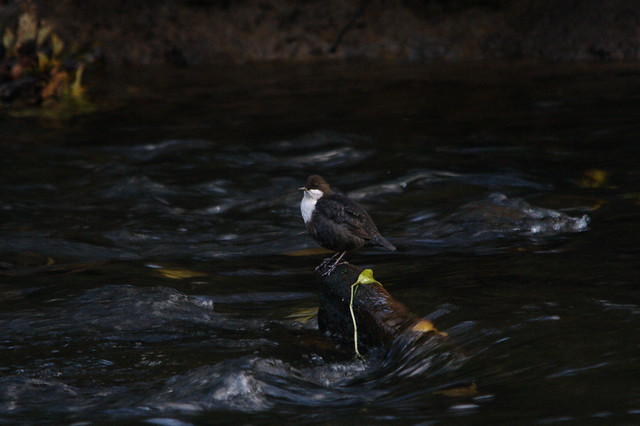 After spending a while along the river without a great deal of bird activity I decided to start heading back. However, after watching a Kingfisher fly up river I stopped to take some photos of the river itself. I thought the reflection of the sky in the river looked nice. I took this photo using a Hoya 58mm Circular Polarizing Filter that helps add some contrast to the clouds and changes the reflection on the water. 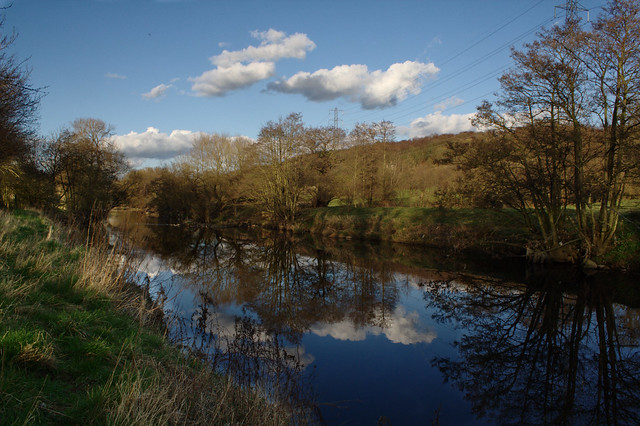 Anyway, to cut the story short, I finally got to see the photos taken by the camera in the morning. There were a few blurred photos of a female blackbird on the feeder. As I was going through them – next – delete – next – delete – I almost deleted the one shown below, which would have been a shame because it made it all worthwhile. 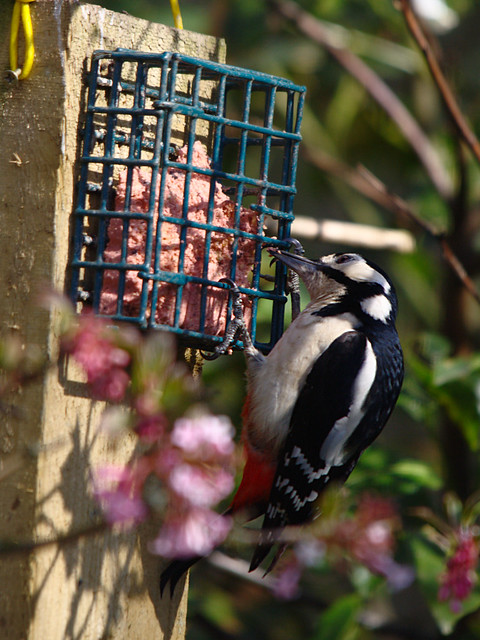