I paid my first visit to Adel Dam Nature Reserve yesterday afternoon. It was quite a grey day but the sightings of the Kingfishers were good. I will be calling again.

From the first hide you could see Nuthatch, Blue Tits, Great Spotted Woodpecker, Coal Tits, Great Tit and a young Grey Heron strutting along the path in front of the hide. But for me the far hide was the best. 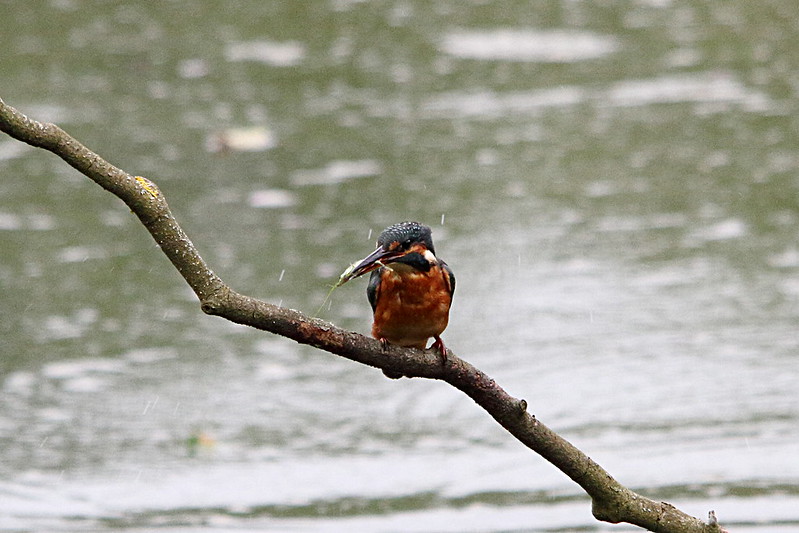 I often see Kingfisher along the river Aire in Baildon or Saltaire but at Adel Dam there were three flying around the lake. On several occasions they flew along the front of the hide, only a few feet away. They also caught several fish and perched on branches giving the fish a good whack against the branch before swallowing it. 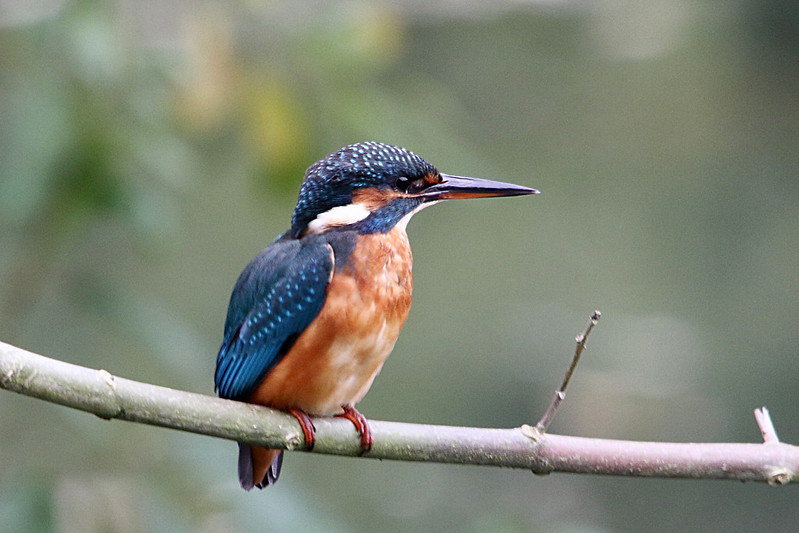 And for a few seconds one of them perched on a branch quite close to the hide.

If I had known that the Kingfishers were showing themselves like that I would have got there earlier instead of playing Ingress between Adel Cricket Club and Headingley Golf Club.

As usual you can click on the image and see it larger on Flickr. There are several more on Flickr. Use the left and right chevrons to move through the Adel Dam photo album.